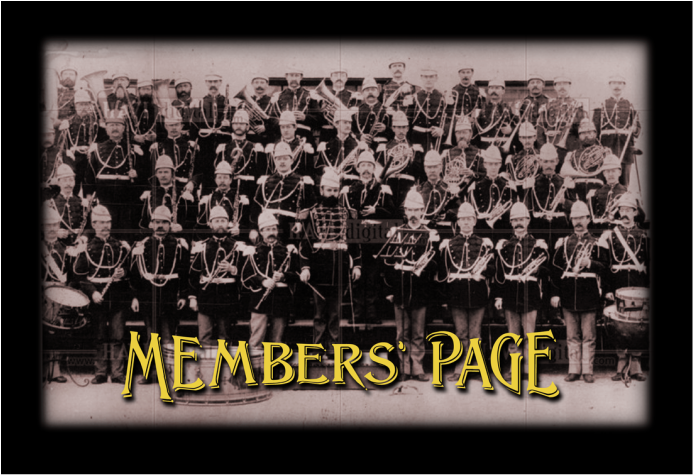 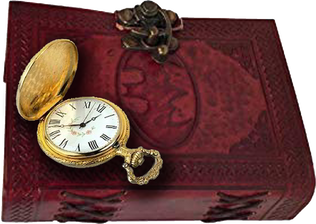 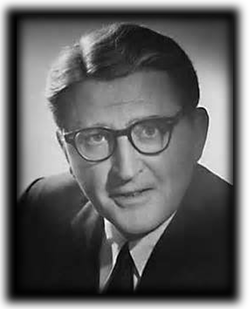 _ "I had scaled the heights, the world was my apple, and nobody will ever feel more important than I did the morning I went down to Brooks Brothers to get measured for my Sousa uniform."
Meredith Willson 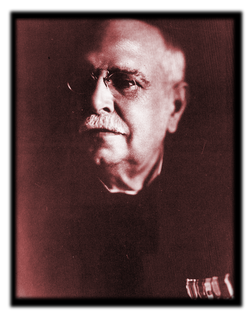 Sousa on the Phonograph:  "Now a tireless mechanism can keep everlastingly at it, and much of what made the dance a wholesome recreation is eliminated."
John Philip Sousa 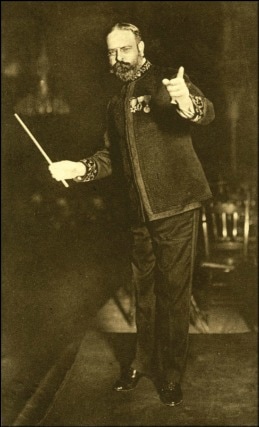 It was Sousa who coined the term "canned music" in 1906 when he was waging a campaign against the phonograph industry's abuses of composer's rights.
Paul Bierley 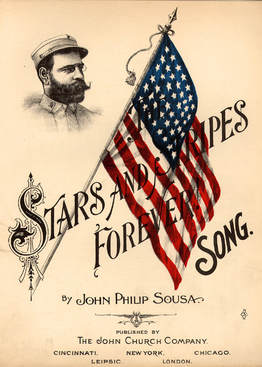 Many former Sousa Band members have stated that they could not recall a concert in which it was not played, and that they too were inspired by looking in to the misty eyes of those in the audience.   That the players never tired of it is surely a measure of it's greatness.
​Paul Bierly

Sousa's great march NOBLES OF THE MYSTIC SHRINE premiered at the National Shrine Convention held in Washington D.C. in June of 1923.  Sousa conducted a band of 6,200 Shriners at Griffith Stadium.  Can you imagine?